This map displays the area protected from interference from other stations under the present FCC rules. However, interference-free reception is not guaranteed at all locations within this contour. Local conditions, receiver quality, antenna etc., can influence reception.

Service does not stop at this contour line. In most cases, FM or TV stations can be received at locations well beyond the location of the mapped contour. As a result, WOBO provides service to a substantially greater area than depicted by this contour. However, reception in areas outside of this contour is not protected from interference caused by other authorized stations. Contour map from Federal Communications Commission data 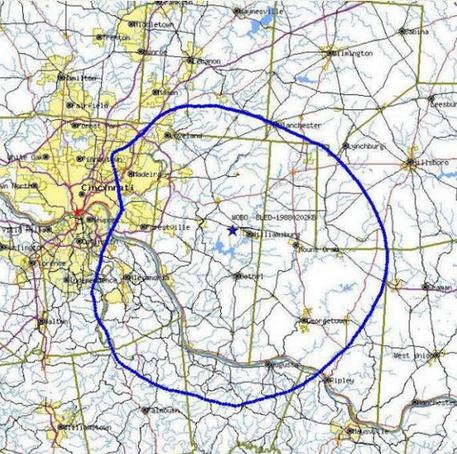 WOBO is one of the most unique radio stations in the United States. Located in Clermont County, just east of Cincinnati, Ohio, the station went on the air as WCNE in the early 1970’s, and was operated by students of the Clermont Northeastern School District. The broadcast day began at 8 AM and ended at 4 PM with its signal relayed by a tiny transmitter to a 60-foot tower. In late 1979 the Clermont Northeastern Board of Education was faced with diminished student interest, and a new requirement from the Federal Communications Commission that all licensed stations must broadcast at least 12 hours per day, 365 days a year. At that time they appealed to the community for help in filling the broadcast day with volunteers. Scores of individuals from the community responded. They brought new ideas for programming, and a willingness to volunteer their time and effort to build a community radio station. After some initial training, the volunteers commenced broadcasting in January 1980. The school district and its students continued to broadcast during normal school hours, and the unpaid volunteers, now incorporated as WOBO-FM, provided programming on weekdays, and a 24-hour per day operation on weekends. The next step in the story of WOBO was the renovation of a small brick building located behind the Owensville Elementary School into a small broadcast studio, leased to the group of volunteers. When completed, the building provided a studio with room for only one person, and furnished with “hand me down” equipment contributed by several other radio stations.

In 1986, the Clermont Northeastern Board of Education withdrew from the operation and Educational Community Radio, Inc. was incorporated to undertake complete operation of WOBO. The new corporation was able to obtain Federal Communications Commission approval to erect a 442 foot tower on land donated to the station by Louis and Stirling Moore, and to increase the effective radiated power to 15, 500 watts. WOBO now had access to over 1.5 million potential listeners in the Tri-State, including Southwestern Ohio, Northern Kentucky, and Southeastern Indiana. The studio remained in its tiny quarters until 1996 when WOBO moved its operations to a new 2,000+ square foot facility on Half Acre Road where the transmitter is located. The new building, the tower, and all new replacement equipment were furnished to WOBO by the contributions of thousands of listeners in Ohio, Kentucky, and Indiana. Volunteers who have had previous professional experience are impressed with the new facility, and the state of the art broadcast equipment which delivers a true stereo sound.Operation of WOBO is a labor of love for all of our volunteers, trustees, and officers. Some of our former volunteers have gone on to professional careers in broadcasting, while others have gladly joined the WOBO staff after a career in professional broadcasting. Members of our staff come from all walks of life including housewives, factory workers, lawyers, educators, farmers, engineers, musicians, etc. They elect the trustees who operate the station without compensation. The WOBO-FM story has been featured on NBC television, local television stations, ABC radio news, Ohio Magazine, and the Associated Press.

WOBO proudly considers itself “The Station With Something For Everyone”. Located in Batavia, Ohio the station plays a wide variety of music.

YOUR DONATION IS APPRECIATED

Your donation will benefit WOBO Radio in so many ways! You can make any monetary donation using PayPal, a most trusted source on the internet.

We also have needs for volunteers for services and more! If you are interested in donating your time please contact us today! 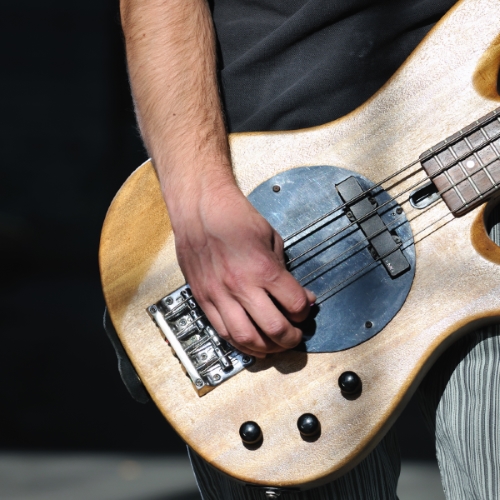 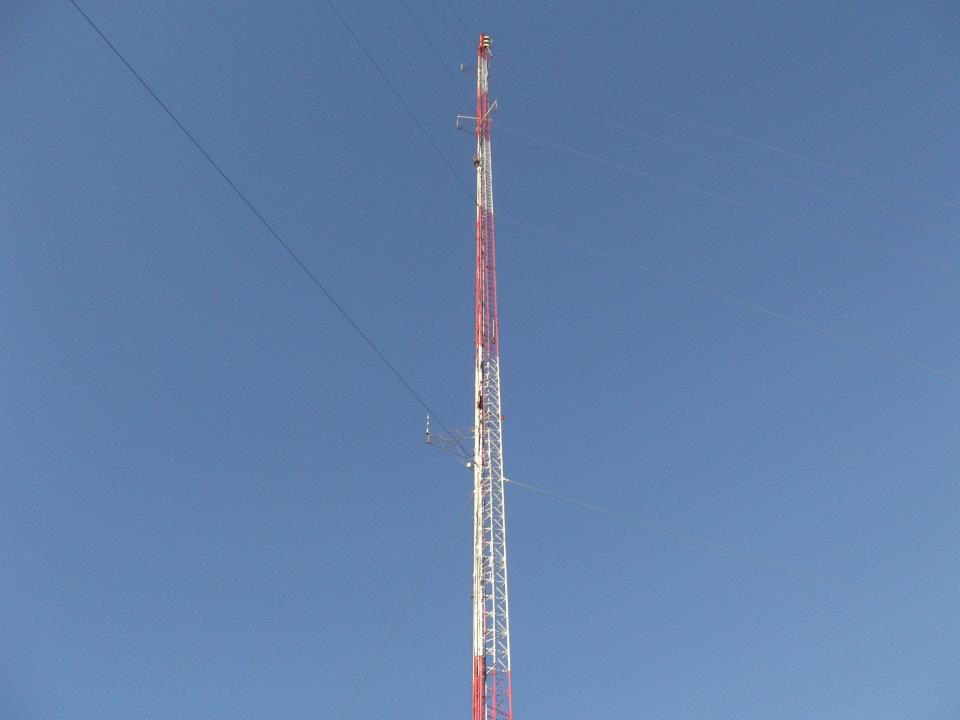 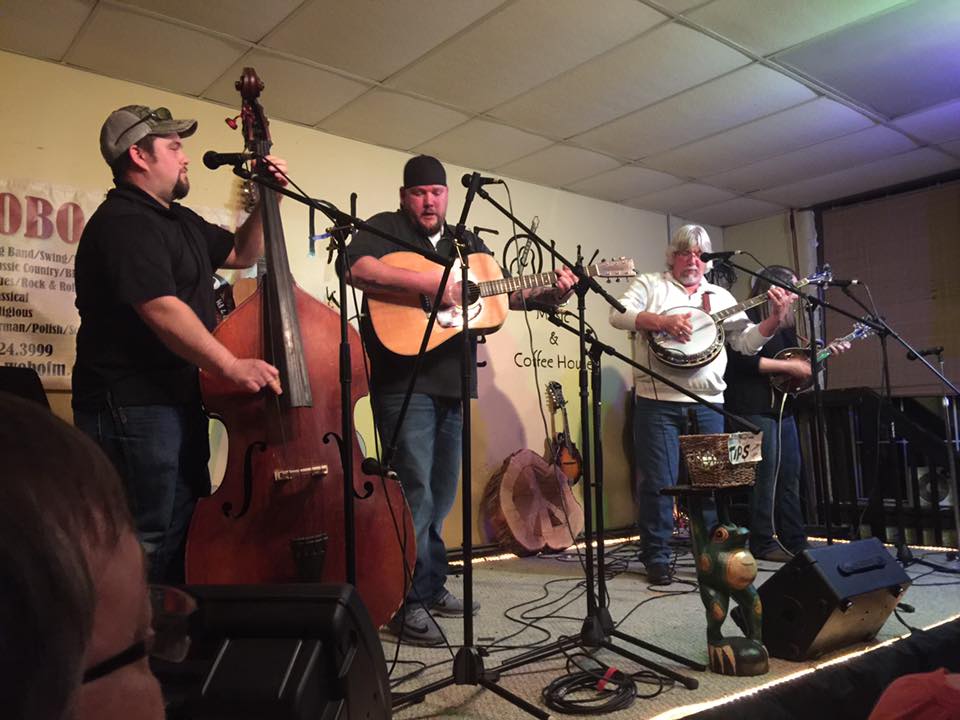 WOBO DOES NOT MAINTAIN PLAY LISTS
?ONLY the broadcaster can answer questions about the music played.